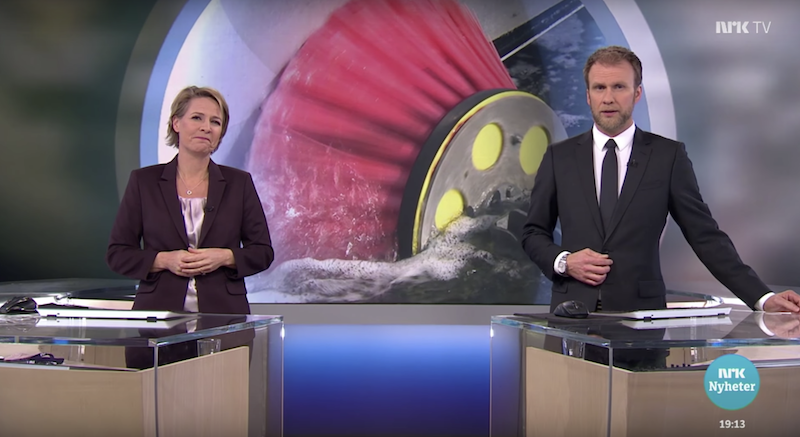 650 tonnes of plastic are released each year into Norway’s harbors. A significant source of micro-plastics is the anti-fouling paint used by leisure boaters. As part of new pollution prevention measures the Norwegian government has pledged financial aid of NOK 80 million, (USD 10 million/EURO 8.2 million).

This was announced by the Norwegian Minister of the Environment, Ola Elvestuen, on a recent visit to Vollen Marina, outside Oslo.

Hull Brush Washing as an Alternative to Anti-Fouling Paint

Vollen Marina (Grønn Marina), in co-operation with WWF (World Wildlife Fund) Norway is taking part in an innovative pilot environmental project. Working towards a benchmark of zero tolerance on microplastics and anti-fouling related pollutants, Vollen Marina is the first marina in Norway to offer hull brush washing by Drive-in Boatwash as an alternative to anti-fouling painting to boaters.  And as part of the pilot initiative, the boat washing service will be provided free of charge by the government throughout 2018 to incentivize boaters to stop painting.

NRK covered the story in the 7 o’clock news on Saturday, March 24th, 2018. See the whole reportage below.

New Zealand press: “To anti foul or not to anti foul”?